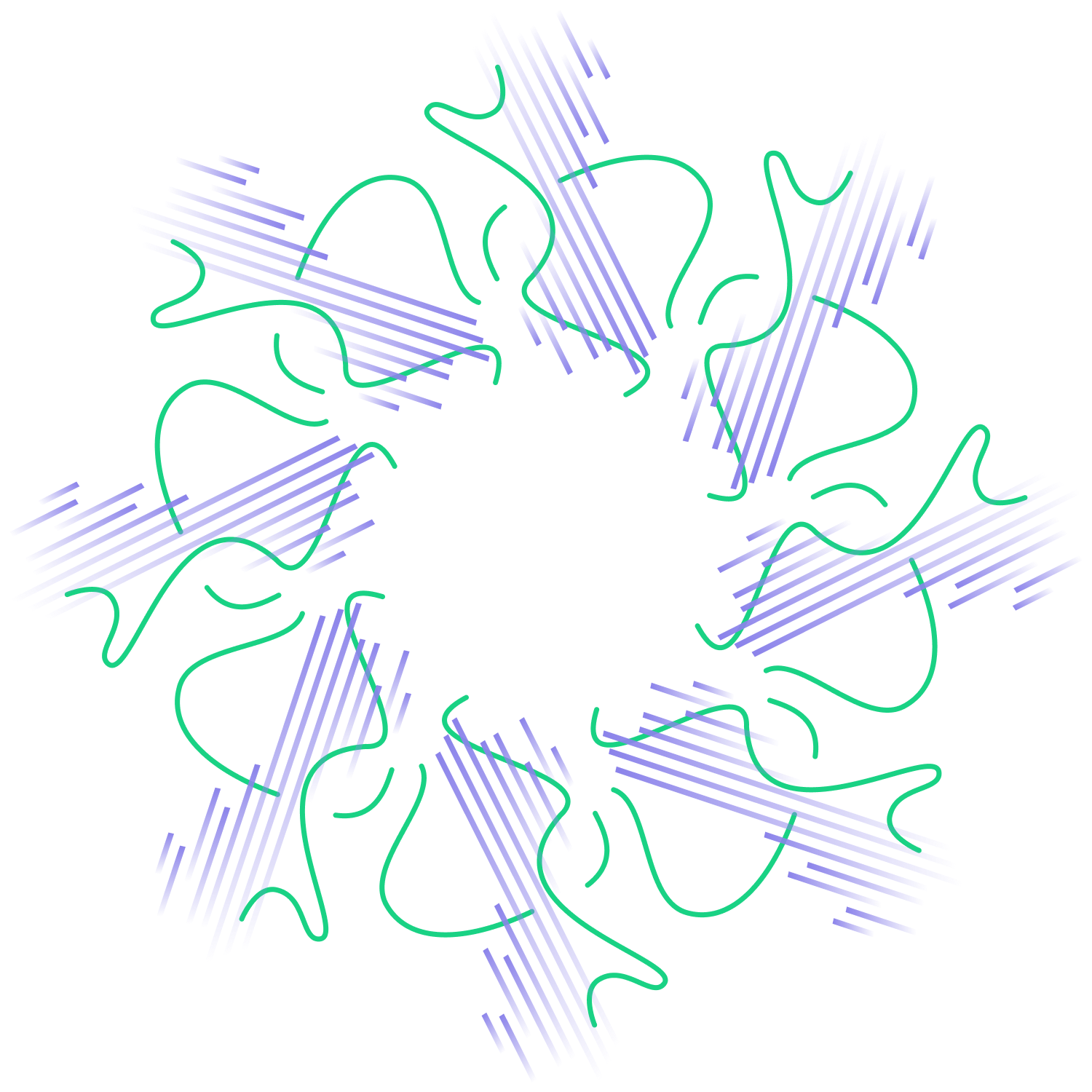 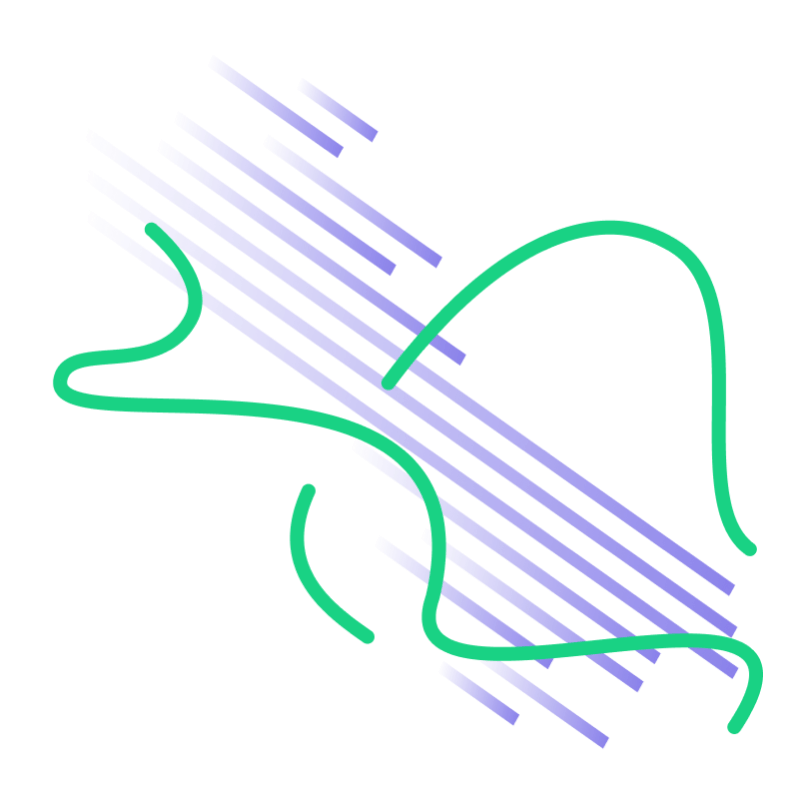 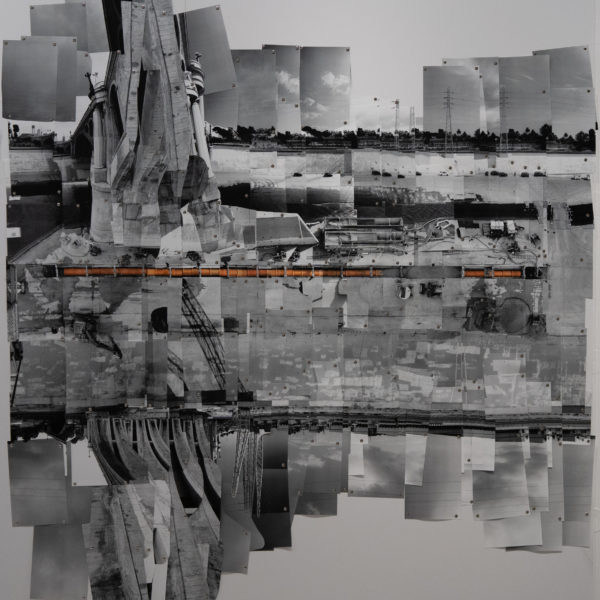 Lauren Bon and The Metabolic Studio’s infrastructural artwork, Bending the River reimagines the relationship between Los Angeles and the river that brought it into existence. Located on Tongva land, Bending the River is evolving through conversations with artists, native communities, activists, local communities, and the many government agencies needed in order to realize this work.

The Los Angeles River, in its current form, is a concretized flood control measure that moves wastewater from the city directly out to sea. Utilizing the principles of adaptive reuse, the project moves a portion of the LA River water and lifts it to The Metabolic Studio, where it passes through a native wetland treatment. It will then be distributed to the Los Angeles State Historic Park for irrigation and to be used to build a new spreading ground. This work culminates a transformation that began in 2005 with Not A Cornfield.

This exhibition is the first curation of this ongoing work, which is currently in its third year of construction. Mark Twain believed that culture thrives only in relation to the river that feeds it. However, we can neither see nor feel the LA River because it has been buried and rendered invisible. Under the concrete channel, another river flows full of seeds, mycelium, and bacteria that rebound when uncovered and exposed to light. This project is being realized at a time of increasing water scarcity and continued droughts, which have depleted major reservoirs and put at risk our fragile ecosystems.

An act of reparation, Bending the River attempts to rethink systems of power by distributing cleansed water to communities in Los Angeles. Reconnecting the city to its river requires not only the physical puncturing of concrete but also the repudiation of virulent ideologies and an environmental justice reevaluation. As such, Bending the River indexes the biological, archaeological, social, and political dimensions that are foundational to The Metabolic Studio’s long-term engagement with the LA River.

“Artists need to create on the same scale that society has the capacity to destroy” is the mission statement of The Metabolic Studio. We recognize that this reparation work is but the proverbial drop in the bucket. Bending the River presents a replicable model and points to a new cultural methodology in which artists make the changes that are necessary to transform society.

Lauren Bon is an environmental artist from Los Angeles, California. Her practice, The Metabolic Studio, explores self-sustaining and self-diversifying systems of exchange that feed emergent properties that regenerate the life web. Some of her works include Not A Cornfield (2005–2006), which transformed and revived an industrial brownfield in downtown Los Angeles into a 32-acre cornfield for one agricultural cycle; and 100 Mules Walking the Los Angeles Aqueduct (2013), a 240-mile performative action that aimed to reconnect the city of Los Angeles with the source of its water for the centenary of the opening of the Los Angeles Aqueduct. Her studio’s current work, Bending the River, aims to utilize Los Angeles’s first private water right to deliver 106-acre feet of water annually from the LA River to over 50 acres of land in the historic core of downtown LA. This model can be replicated to regenerate the 52-mile LA River, reconnect it to its floodplain, and form a citizens’ utility.

Please note that the exhibition might include effects that could be disturbing to individuals with heightened sensitivities to light and sound.